At first glance the Chancellor’s latest economic package looks economically rational and socially supportive, but it may contain a flaw, which risks undermining his admirable intent. 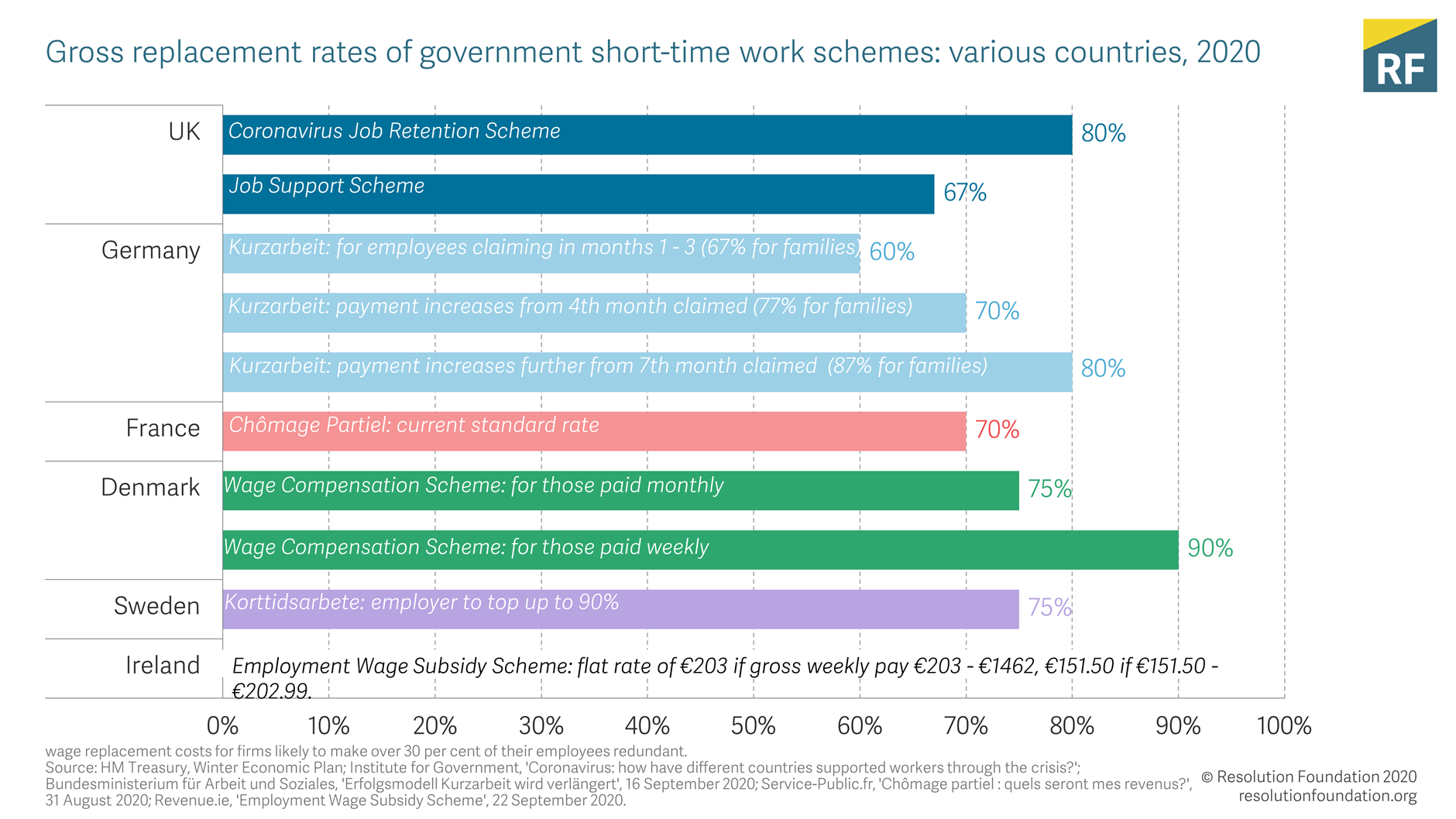 It seems inevitable that we shall hear more from the Chancellor in the weeks ahead, and he appears to have suggested as much.

Although the JSS has the backing of the CBI, further support for sectors which are viable in normal conditions and for the self-employed is clearly required. Given the Chancellor’s focus upon jobs which are viable for the future it would be surprising if we did not hear more about retraining.

Rishi Sunak worked in the City and is abundantly aware of the current low cost of debt and the need to invest in a sustainable economy. This could create many new jobs. The shift to “viable” jobs may be a forerunner to investment in the jobs of the future.

We hope that such investment will balance investment in renewable energy with the need to protect the environment and nature, and the popular shift to more locally sourced food. More active and creative use of brownfield sites should be encouraged. What has happened to the tree planting promises?

Care homes will need protecting from the new surge in infection rates, and it is to be hoped that they will be given support.

The Chancellor has shown flexibility, creativity and boldness so far in his short public life, and it is to be hoped that he continues in this vein.