We all deal with the uncertainties of the Covid-19 pandemic in our different ways, so it is reasonable to assume that most of us are also looking at different metrics for trying to identify the end of the lock down. We may be looking at science, incidence of infection, social and policy responses or the impacts upon economic, financial or healthcare systems.

All are right in their own way, but probably none is right on its own. Equally there is a lot of noise across the airwaves on each of them, which makes identifying the key to the solution very difficult.

We need to be careful not to jump to conclusions on the basis of limited information.

Markets function on emotion and data, thinking fast and slow. There have been many allegations of false data being shown, but frankly it is highly unlikely that any country, whether democratic or communist, has wholly reliable data – testing effectively for Covid-19 infection remains patchy.

It is however entirely reasonable that investors have looked at China and South Korea, not just at the reported infection rates but at aspects of life which are recovering, such as returning to work and power usage, and conclude that these countries have done well so far with the shutdown policies they enacted. The perception builds that they were first in and so will be first out, and that the experience may be repeatable.

They then extrapolate that to Europe when they see the daily new infection rates in Italy and Spain start to decline. At this point they are thinking faster than the data can inform them. 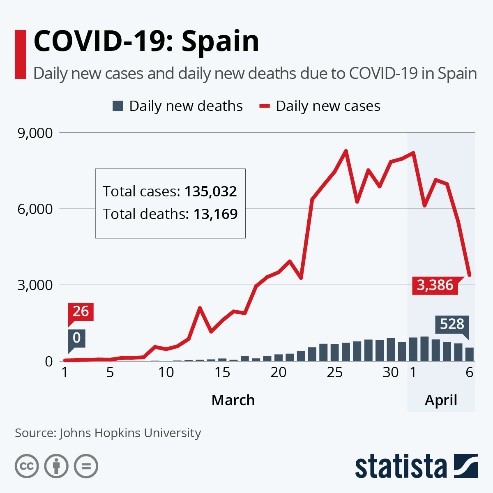 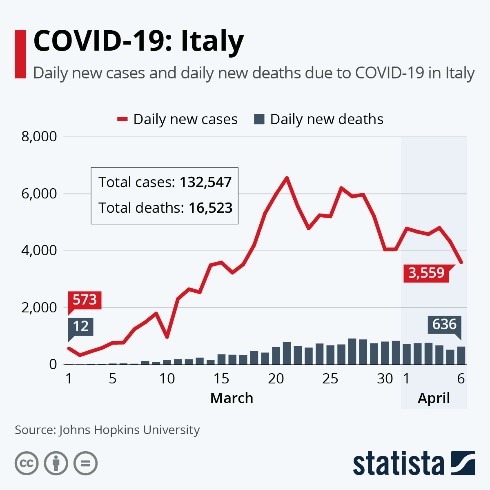 The narrow data does give grounds for optimism, but how much? Has the reaction been reasonable?

The US is still trying to contain the growth of infections, but there have been variable approaches between different states, mixed messages from the White House, and a cultural disposition to independence of movement, which may make success slower to achieve.

In Asia there has been an acceleration of infections in Japan and Singapore this week, and China has experienced small increases caused by people entering from overseas. Let’s hope that there will not be a “second wave”, but it is too soon to know.

How will countries exit from social distancing? Will they move carefully or be careless and suffer from a second wave? We don’t know, and we are unlikely to know for some time to come.

It remains sensible to think about first in and first out, but I think we should be wary of reading across all countries simultaneously. Fiscal responses are different everywhere, and the balance of each economy between business sectors varies considerably. The intensity of the lock downs has varied. The firepower for building a recovery is unequal. The recoveries will be too.

China and South Korea seem to be ahead of the pack, but they may not be on the same trajectory as each other, let alone other countries. And they have not yet removed all the restrictions.