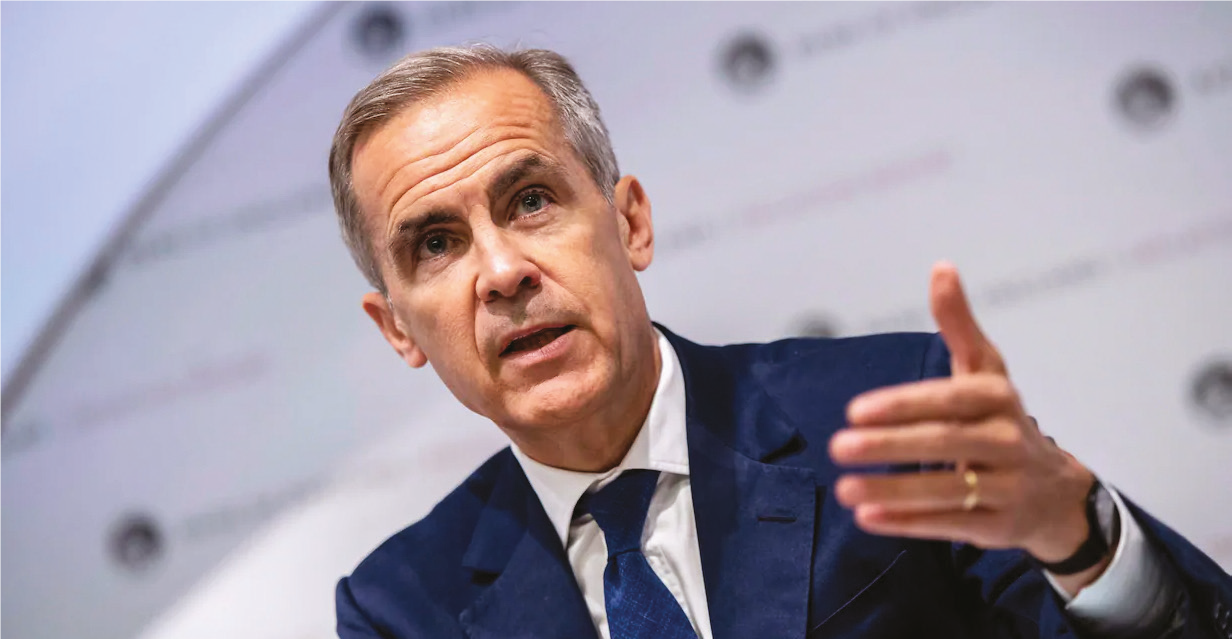 The point of course is that values and value are not the same. Values represent principles or standards of behaviour, while value is the price put on something which is supposed to represent its importance, its worth, its usefulness. Value changes with time and situation, while values persist.

Essentially, the lectures are about this mismatch.

Over the centuries, there have been two broad schools of thought about what determines economic value. Objective and subjective.

Jumping forward to the present day, academics and policymakers are increasingly debating the meaning of value. The starting point is to find the right balance between the market and the state. 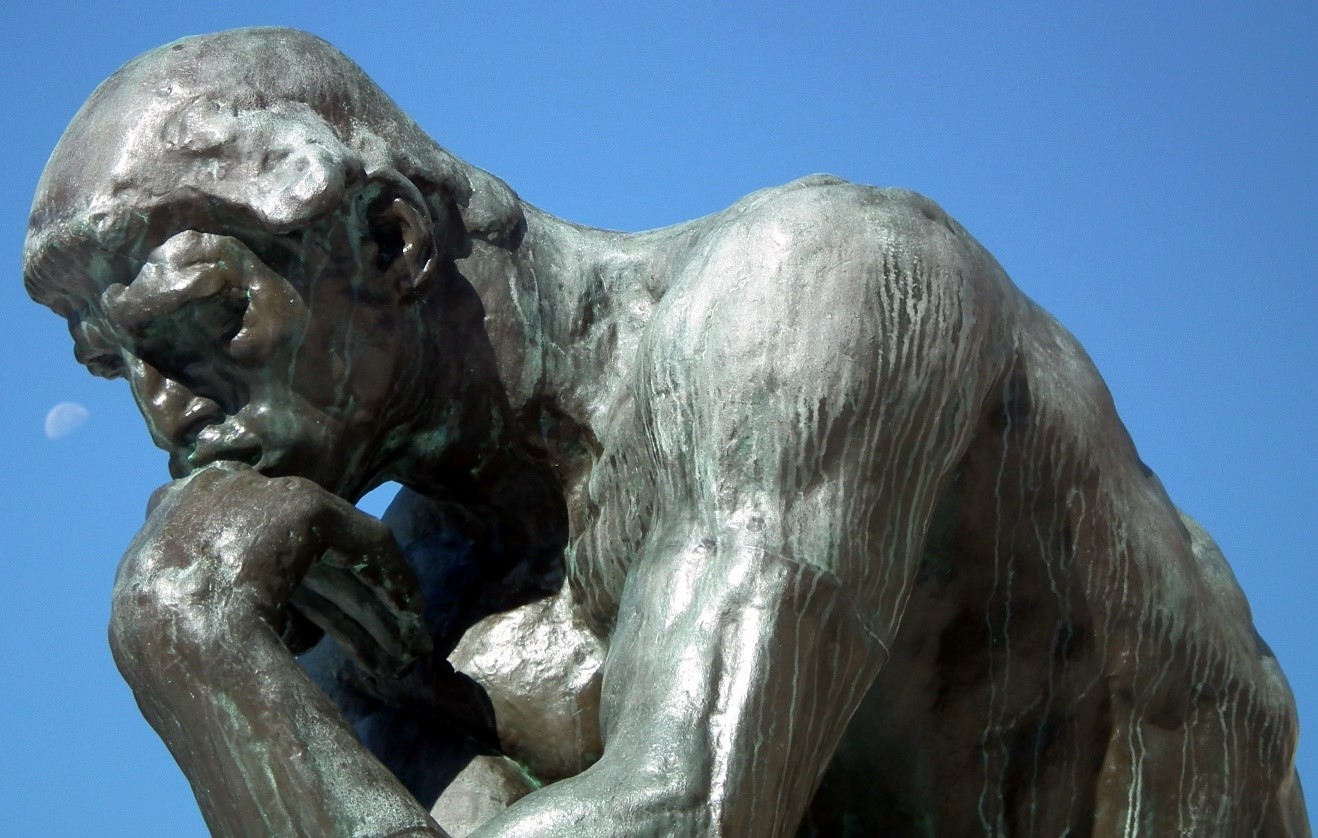 In recent decades markets have gained in stature and influence. The market has become the organising framework not only for economies, but also increasingly for broader human relations, its reach extending well into civic and family life. In parallel, the social constraints on unbridled capitalism – religion and the tacit social contract – have been steadily eroded.

The drift towards market driven solutions has meant that when markets suddenly collapse, small shocks can lead to widespread damage to asset prices, jobs and welfare. The Great Financial Crisis is a clear example of this.

Behavioural science demonstrates that we are far from perfectly rational when making decisions, and that we are irrationally impatient. Thus, if we value the present much more than the future, then we are less likely to make the necessary investments today to reduce risk tomorrow. 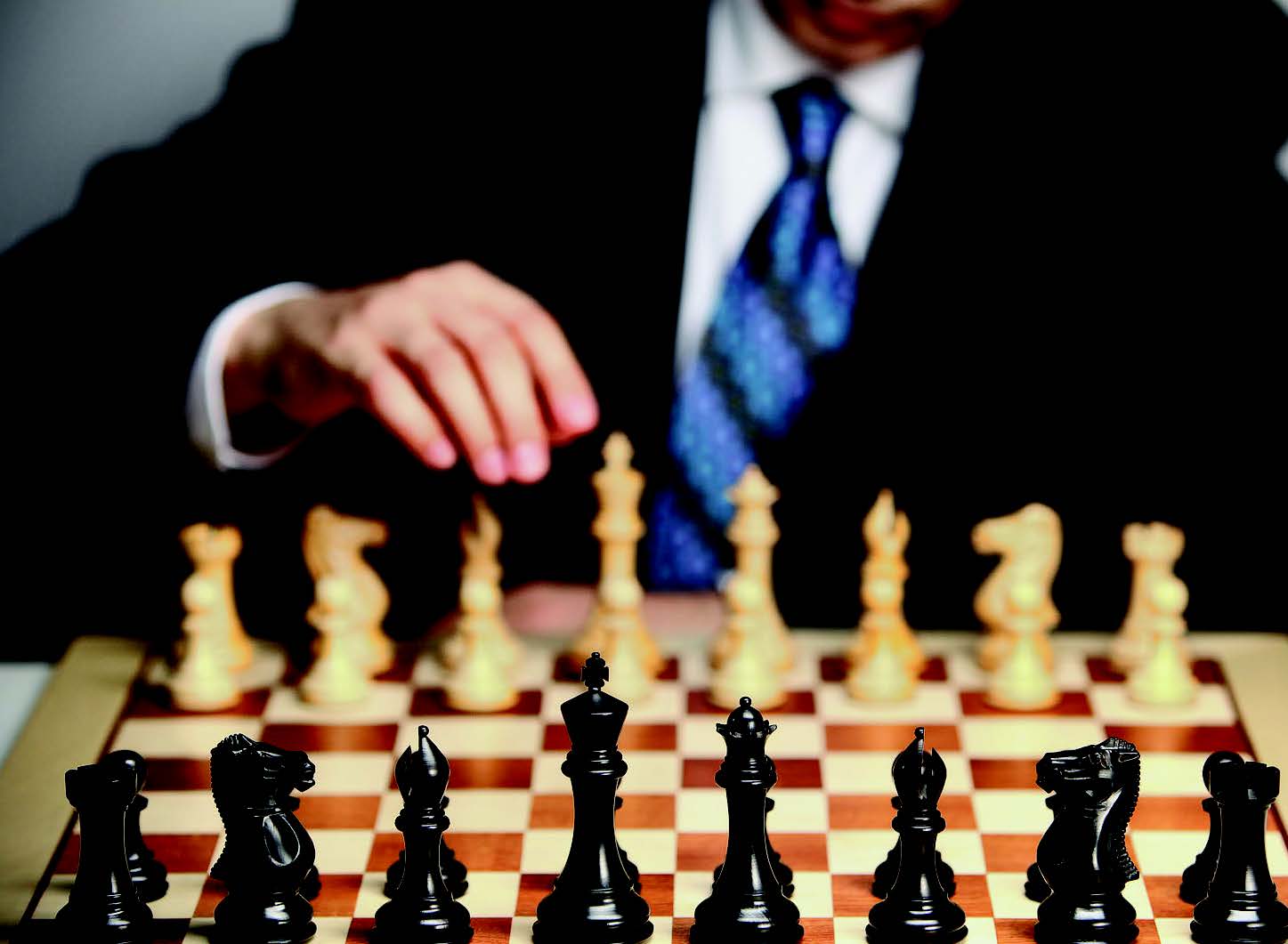 Arguably, this bias caused the deferral of decisions relating to managing the risks of epidemics and climate catastrophes.

Adam Smith’s theory of moral sentiments argued that people form their values by wishing to be well thought of yet, increasingly in modern times, the value of something, some act or someone is equated with its monetary value. The logic of buying and selling no longer applies only to material goods, but increasingly to healthcare, education, public safety and environmental protection.

Carney did not refer to Oscar Wilde, but he did effectively say that markets “know the price of everything and the value of nothing.”

Instead, he cited the celebrated study of how to incentivise children who are raising money for charity. Would students raise more money if they were paid? In fact, the group of children motivated only by charitable and civic virtue raised the most.

This observation will be familiar from the civic response to Covid. No-one paid the people who volunteered to sew and donate makeshift PPE or to help elderly neighbours or the homeless in their communities. Nobody instructed over one million people to volunteer for the NHS.

The spread of the market can undermine community, one of the most important determinants of wellbeing. This is reflected in standard GDP accounting, in which a government contributes nothing to the GDP calculation beyond public sector salaries.

But what captures performance or value during the crisis? The pay of the healthcare worker or their heroic efforts?

Carney argued that the assessment of value should become imbued with a greater sense of public purpose, and referred to two famous moral philosophers, Jeremy Bentham and John Stuart Mill.

Bentham defined utility as that attribute which tends either to produce benefit or happiness, or to prevent mischief, pain, or unhappiness. To this Mill added his welfarist approach of a sense of honour and personal dignity. 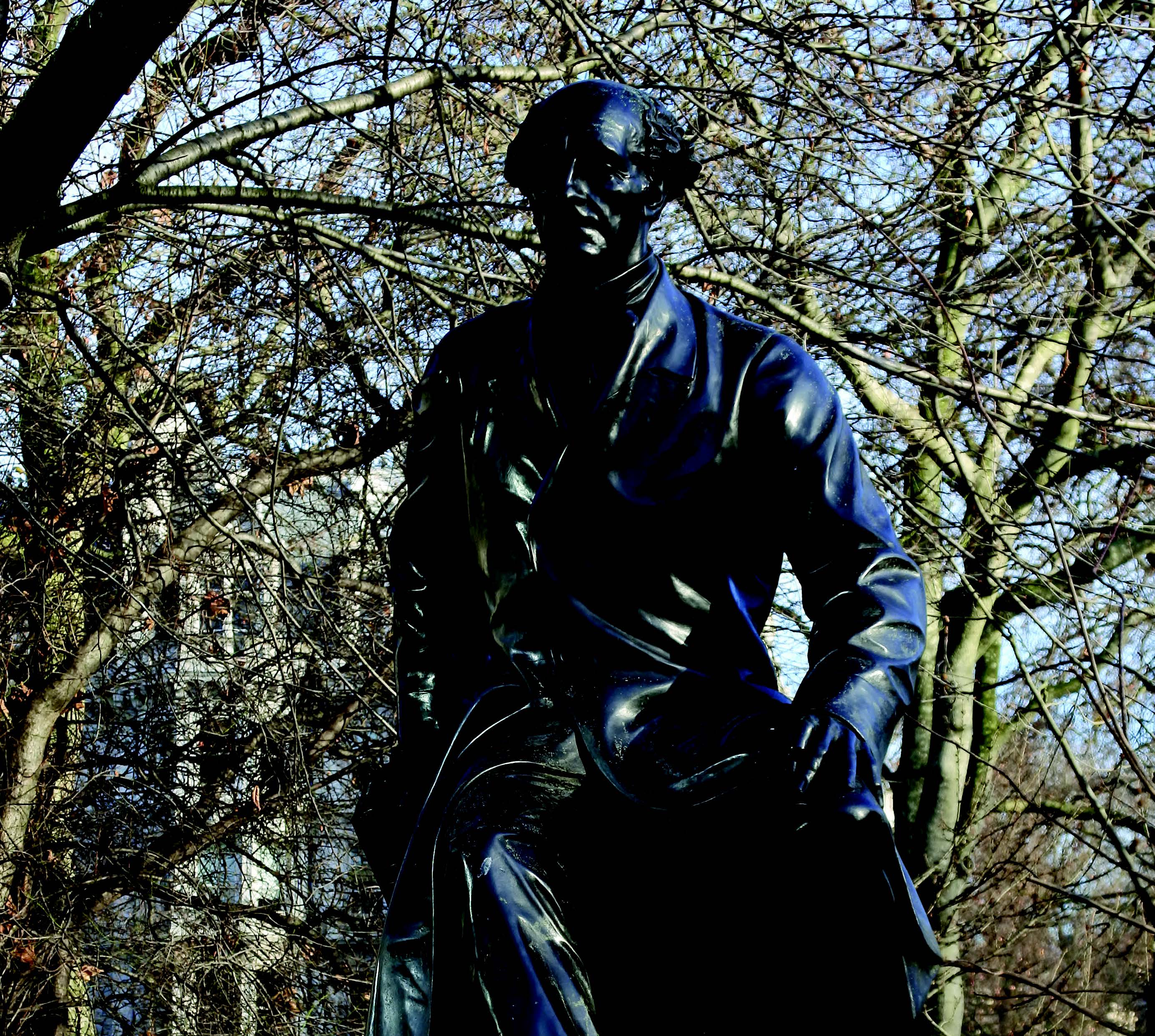 Mill’s intuition is backed today by extensive research into the science of wellbeing which finds that a wide range of determinants of human happiness aren’t priced; including mental and physical health, human relationships, community, dignity and the general social climate.

Finally, Carney argued that market pricing has taken hold to such a degree that this perspective has contributed to the recent crises of credit, Covid and climate. Each of these is addressed separately in the subsequent lectures.