Self-Driving Vehicles Are A Reality

Many people continue to believe that the introduction of autonomous vehicles, or self-driving cars, is a long way off. Perhaps this is true for common everyday driving, but it is not wholly correct.

There are already autonomous buses on the streets of Shenzhen, the region of mainland China immediately adjacent to Hong Kong. They drive on designated lanes, initially five kilometres long, and are permitted to go 15kph. They can detect obstacles, avoid them, and have their own traffic light system.

The bus can seat up to 14 people and has been developed by a well-known Chinese tech giant with a local vehicle manufacturer. It has no driver’s seat, steering wheel or pedals, it runs on electric power, and can travel up to 100km (62 miles) after a two-hour charge, at up to 70 kph. 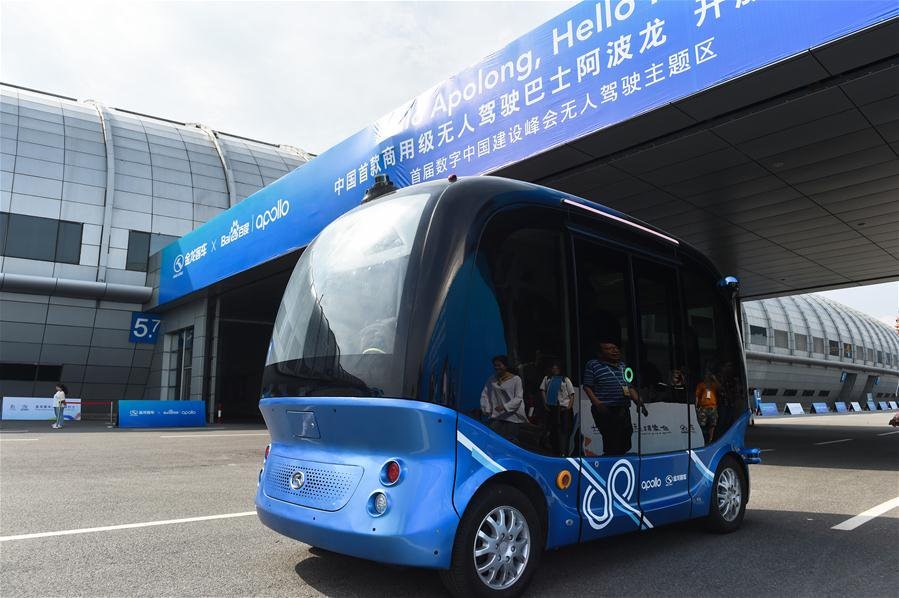 Already 100 buses have been built. They have also been trialled in a park in Beijing, and a deal has been done with a major Japanese investor for them to be used very soon in Tokyo.